Since 1982, Starlight has been delivering happiness to seriously ill children and their families.

It all started with a gesture to help one seriously ill child, from fourth-generation filmmaker Peter Samuelson and his cousin, actress Emma Samms. 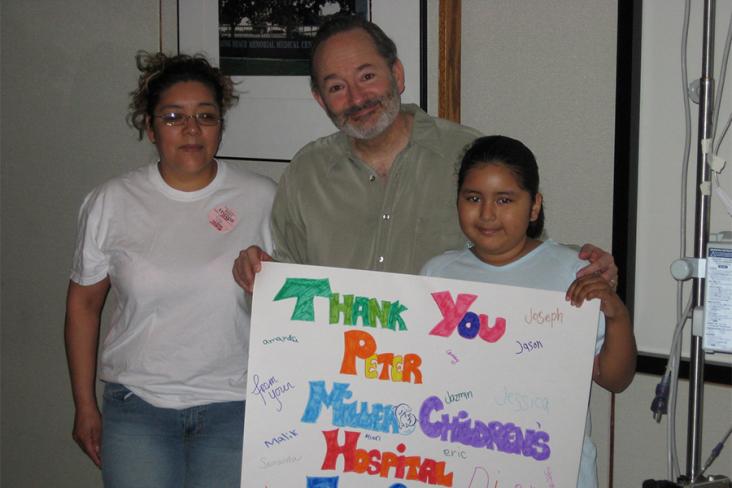 Co-founder Peter Samuelson visiting a Starlight family in the hospital 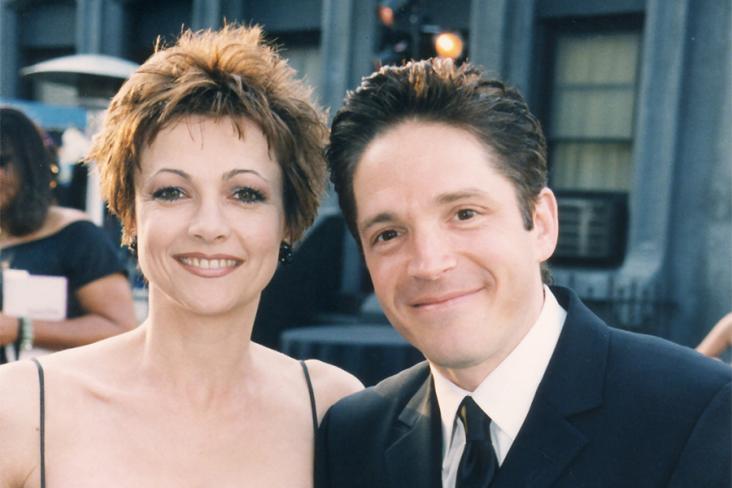 Emma’s younger brother Jamie, had lived with aplastic anemia before succumbing to the illness when he was still a child. Years later, Emma was moved by a visit to a seriously ill young boy named Sean, who was hospitalized with a brain tumor. After learning that Sean had a dream of going to Disneyland, Emma and Peter fulfilled his wish by arranging for his travel from London to Los Angeles to visit the happiest place on earth with his mother.

Delivering that gift of happiness to Sean was the start of Starlight, which was named after the nursery rhyme poem (“Star light, star bright/ First star I see tonight / I wish I may, I wish I might/ Have this wish I wish tonight”). While it was launched as a wish-granting organization, Starlight began to expand its offerings with even more ways of delivering happiness for kids and their families -- with entertainment, activities, and other services provided right in the hospital settings.

Now, we deliver happiness to thousands of hospitalized kids like Sean at more than 800 children’s hospitals and health care facilities in the U.S., with our fun, state-of-the-art programs like Starlight Virtual Reality, Starlight Hospital Wear, and Starlight Gaming.

We are proud to report that Starlight has brought smiles to more than 16 million seriously ill children and their families in the U.S. -- at no cost to the kids or our hospital partners.

Here’s a timeline of our organization’s highlights: 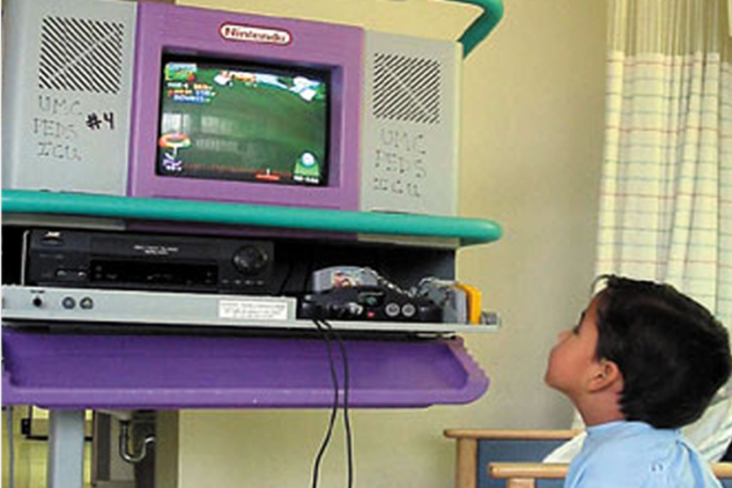 A seriously ill child enjoying video games on our Starlight Nintendo 64 console in the hospital (1998). 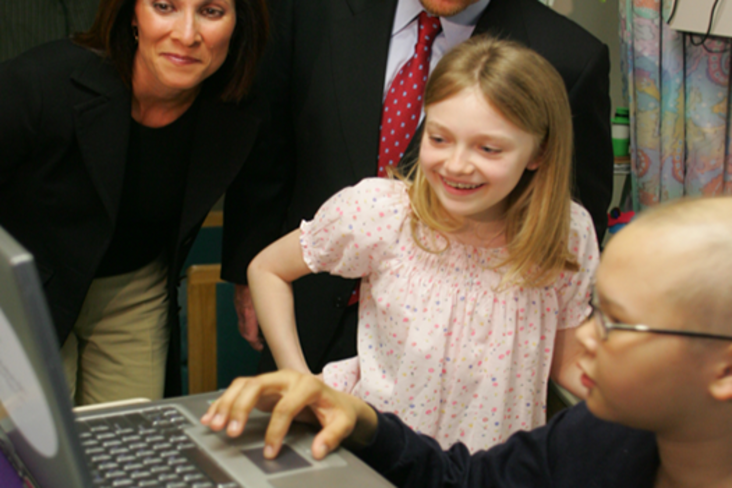 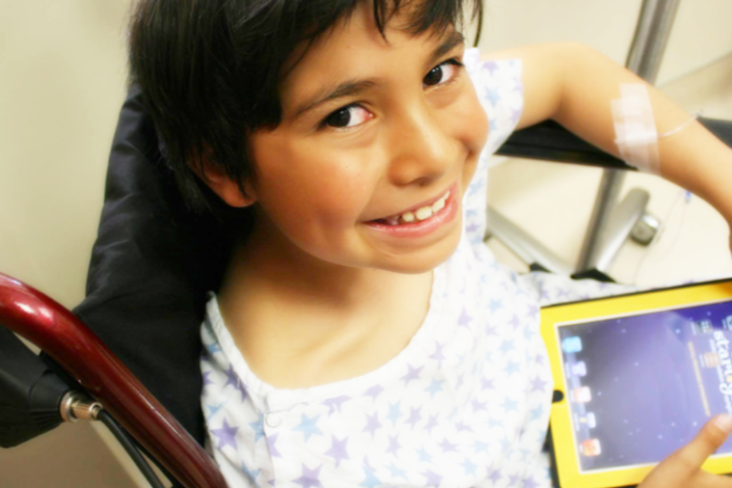 Back to School with Starlight

Starlight Donors are Furthering Our Impact Every Day