Tyler was just seven years old when he passed away. While receiving treatment at Vanderbilt University Medical Center in Nashville, Tennessee, he loved playing on the Starlight Gaming station. His parents, Caren and Brian, generously donated another Gaming station in Tyler’s memory to Vanderbilt for even more kids to enjoy.

Below is Tyler’s story, as told by his mom.

There is so much to say about my sweet Tyler’s courage. He was diagnosed with t-cell acute lymphoblastic leukemia at 16 months old and received months of intensive chemotherapy. Even though he was so small, he was a trooper.

He spent the next three years on maintenance therapy and medications. One would think a toddler would struggle with daylong visits to the clinic for chemotherapy or being sedated during medical procedures, but not our Tyler! He was a champ with very few complaints.

After two years in remission, we really thought we were in the clear. However, Tyler relapsed, and a bone marrow transplant was our best hope. To prepare, he received radiation to kill his cells so they would not attack his new ones. These twice-daily treatments were extremely hard, but my Tyler did it. The new cells were infused into his little body with prayers this would be his cure.

Starlight Gaming was a great distraction when we were stuck in the hospital. He liked to challenge the doctors, nurses, and staff to race in Mario Kart. Vanderbilt became our second family, and they do great things with amazing people.

Tyler did well after the transplant! I lived in a rented apartment near the hospital during the week, and his father came for the weekends because he was still working to provide for us and keep our health insurance. Someone was always with our daughter Leeah.

However, the cancer still came back and spread throughout Tyler’s body. Even during daily radiation treatments, he was only concerned about if he’d have to get a shot. After weeks of treatment, there were no signs of cancer! We went home positive we were on the right path!

But, again, the cancer returned. They told us there was nothing we could do except delay it with treatment. We made the difficult decision to bring our baby home and not spend any more time in a hospital. 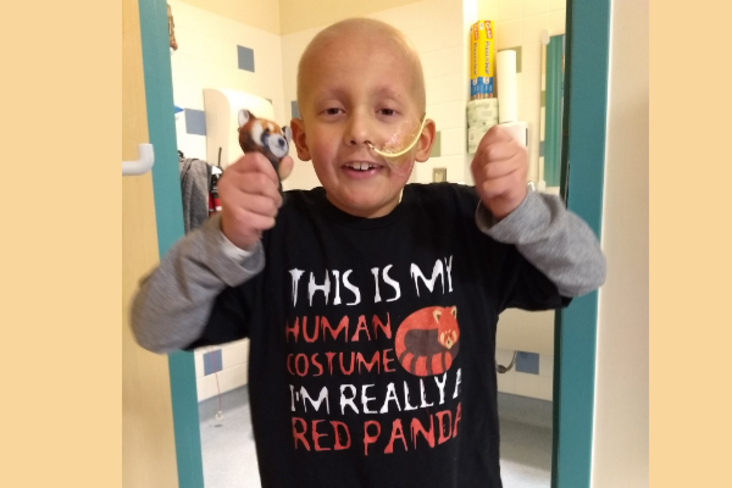 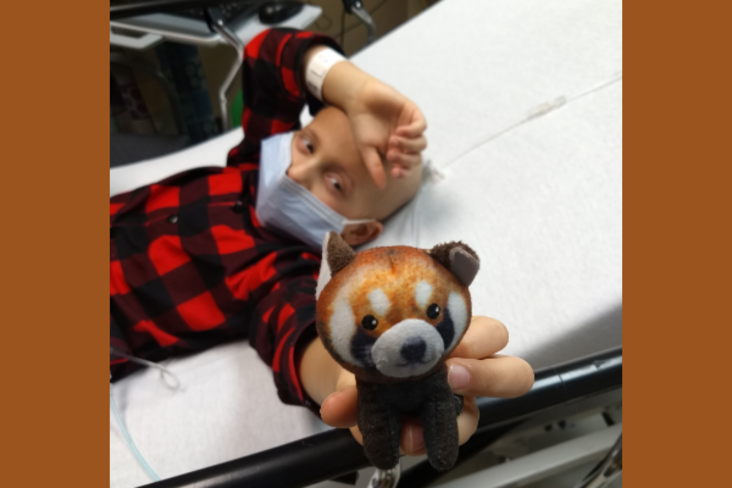 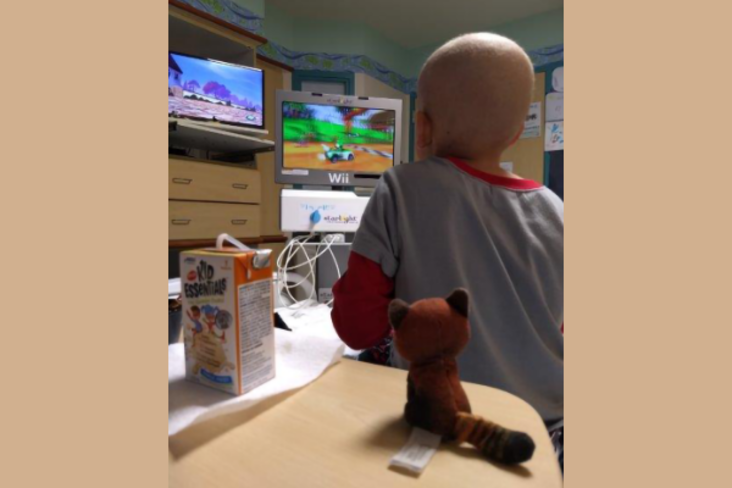 We did anything and everything to make him happy. We took trips to play video games, eat soft pretzels, visit family, and do all the fun things he loved. We threw a Mario-themed birthday party even though it wasn’t his birthday. He may not have felt 100% those last two months, but he was happy.

Tyler was born on January 9, 2012, and left his earthly home on September 24, 2019. He LOVED video games, cars, building track sets, swimming, running free outside, pranking his sister, and playing in his sandbox.

He was the toughest guy we ever knew, and never complained about his situation. Tyler just loved life and was the best son you could have ever wanted.

Tyler will be remembered forever. Thank you to the Bates family for allowing Starlight to be part of his legacy.