Since our founding in 1982, Starlight has been a leader in technology and gaming – which has influenced many of Starlight’s programs over the years.

Way back in 1992, we created the first-ever Starlight Gaming console fully customized to deliver happiness to seriously ill children.

Starlight Gaming stations have evolved over the years, but their purpose has remained the same: to provide sick kids hours of fun and distraction. Sick kids are still kids and deserve to enjoy the childhood experiences that they often miss out on. 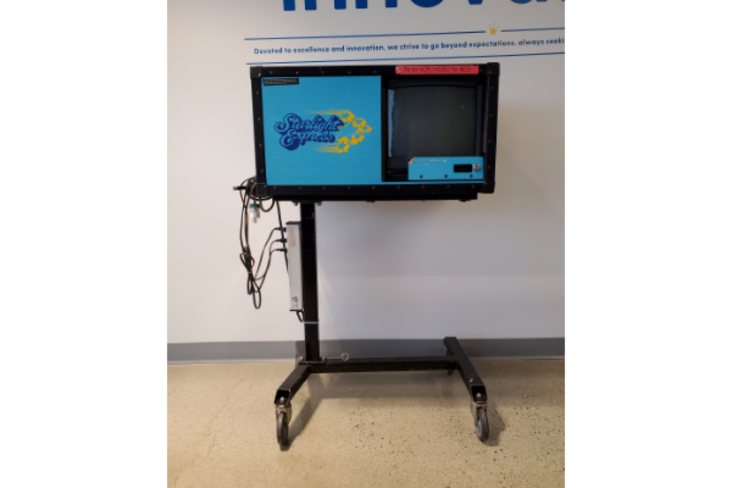 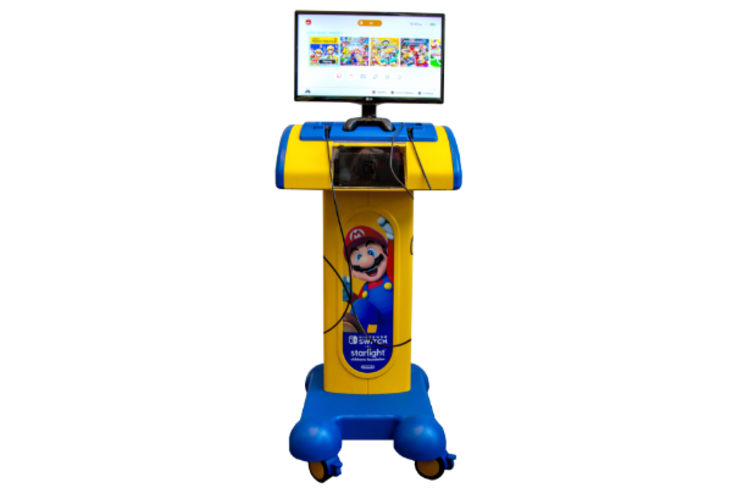 Then in 1996, before Myspace or Facebook made their internet debut, Starlight created its very own social network called Starbright World.

It was built to allow hospitalized teens connect with others in similar situations, helping teens build friendships that could help them cope with their own illness.

“During the darkest times of my treatment, Starbright World was there. I could make friends who understood what I was going through and they could offer advice on how to feel better or we could vent together. I spent so much time laughing and chatting that, even for a moment, I would be able to forget that I was sick,” explains Starlight Alumni, Krysta, who was just 10 years old when she was diagnosed with a cancerous tumor.

Fast-forward a few years and Starlight partnered with Astellas USA Foundation to provide one of the first interactive robots for use in the hospital setting at LAC + USC Medical Center.

This was extremely helpful for hospitalized children who had limitations on exploring the hospital, visiting the playroom, and more, allowing them to take part in those activities, but not put their own health at risk. Plus, it gave hospital staff the ability to care for patients over long distances.

Today, Starlight continues to be a leader in the tech space by providing Starlight Virtual Reality headsets to hospitals across the country.

Starlight VR helps transport kids out of their hospital room to another world – like outer space or under the sea!

What will be next?

Help Starlight bring the best in technology to seriously ill kids at hospitals and medical centers around the US.

What are Starlight Spaces?