For the last 20 years, Starlight Children’s Foundation and The Walt Disney Company have collaborated to deliver happiness to seriously ill kids and their families across the United States.

What began as care packages in 2001 has evolved to include Disney-themed Starlight Hospital Gowns, virtual reality experiences through Starlight VR, and Disney deliveries that include toys, books, and games helping to reimagine the hospital experience for over two million seriously ill kids.

As we celebrate 20 years of Disney magic, we wanted to take a look back at the evolution of our partnership. 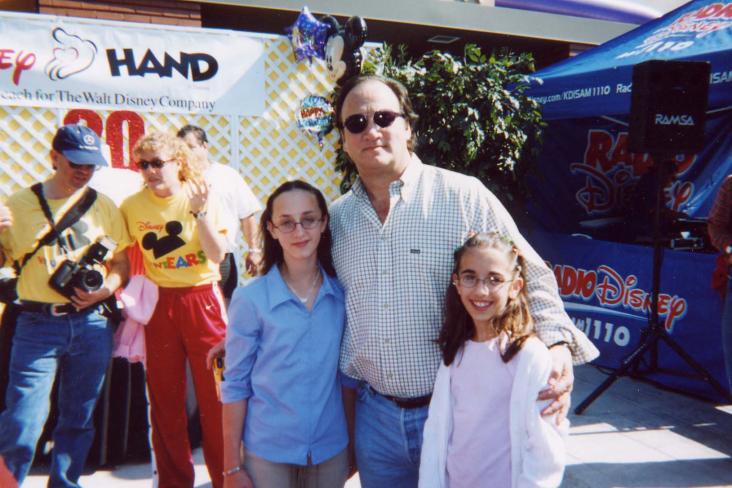 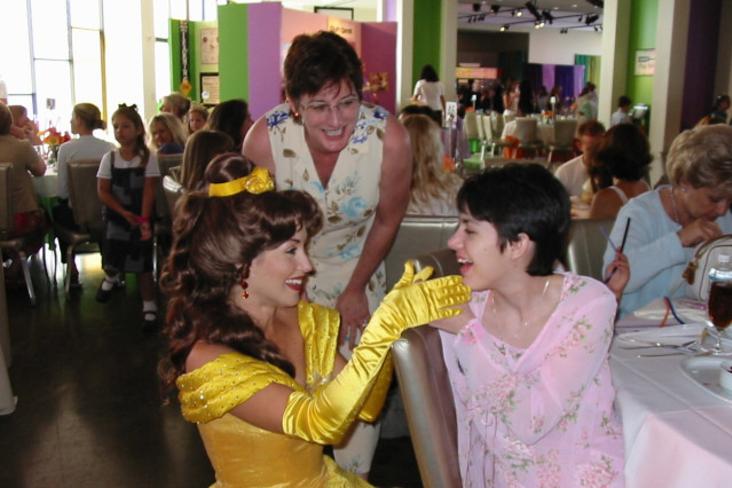 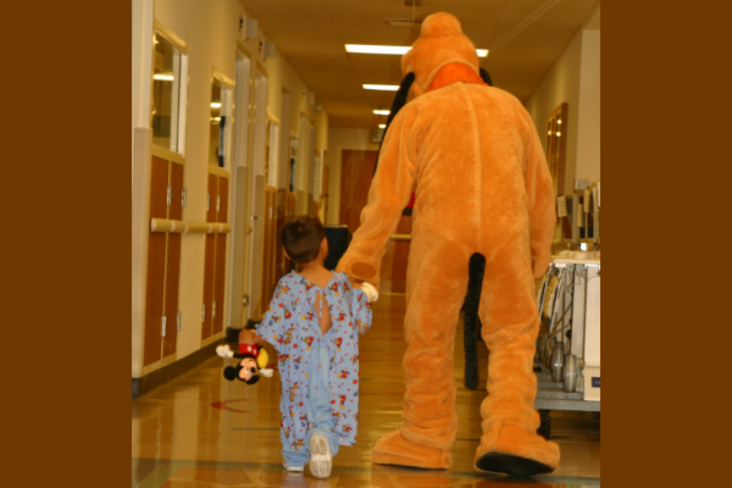 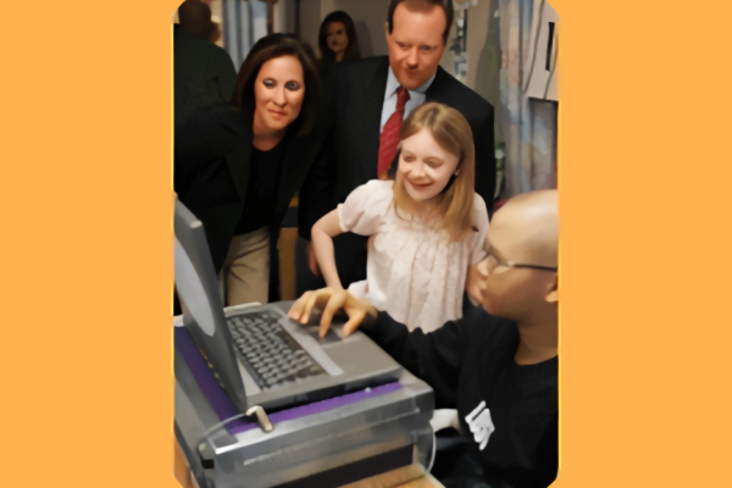 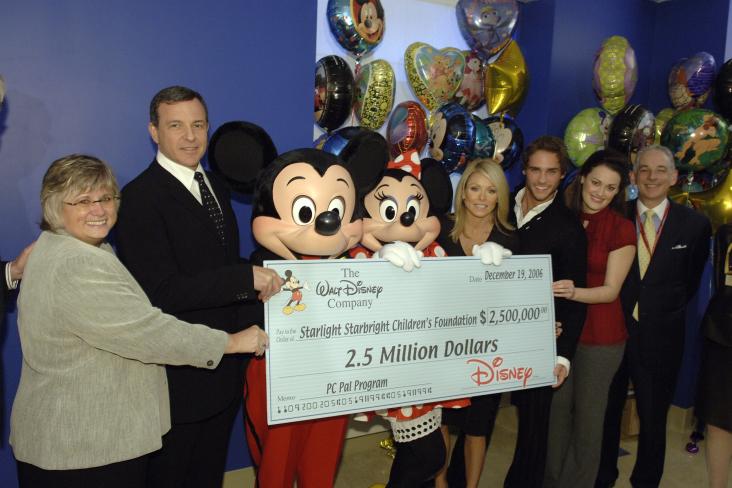 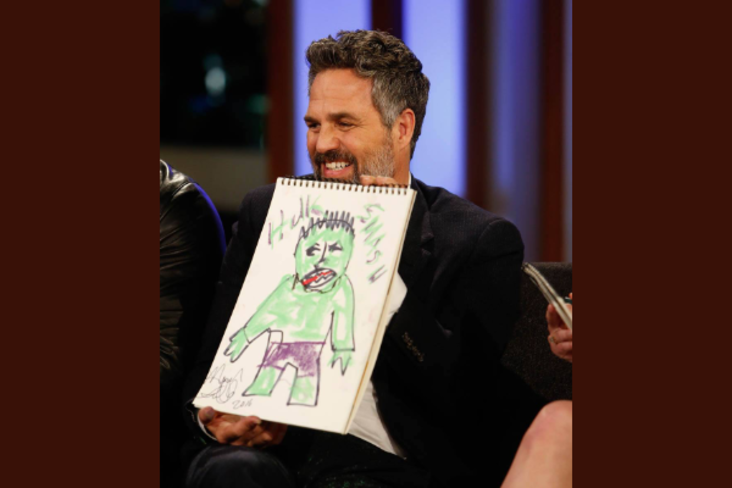 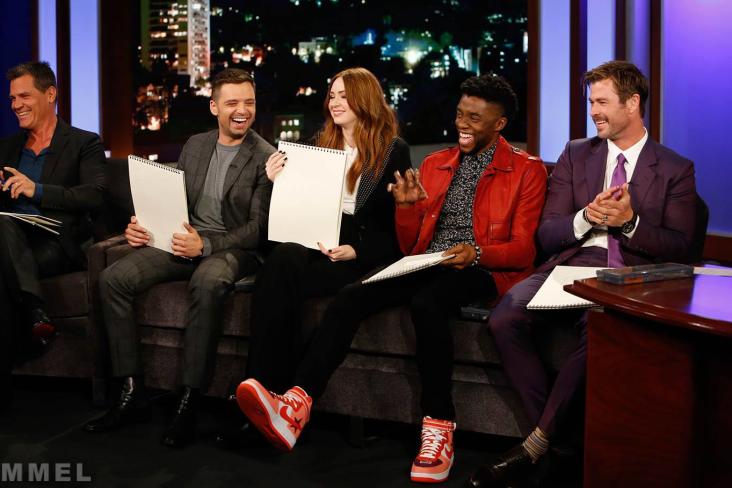 Starlight Gowns from a Galaxy Far, Far Away