Starlight Children's Foundation is saddened to share the passing of longtime Board Member and former Board Chair - Roger Shiffman.

"Roger Shiffman was a force of nature. He bounded through life, as an entrepreneur, as my friend, and in his huge contributions to the Starlight Children's Foundation, the charity we both served," said Peter Samuelson, Starlight founder, and board member. "Roger's gifts of thinking outside the box, the world's best network, and above all love and compassion for the seriously ill children we serve, have been at the core of Starlight's work for decades. We miss him greatly, but he is all around us in everything good we do, forever." 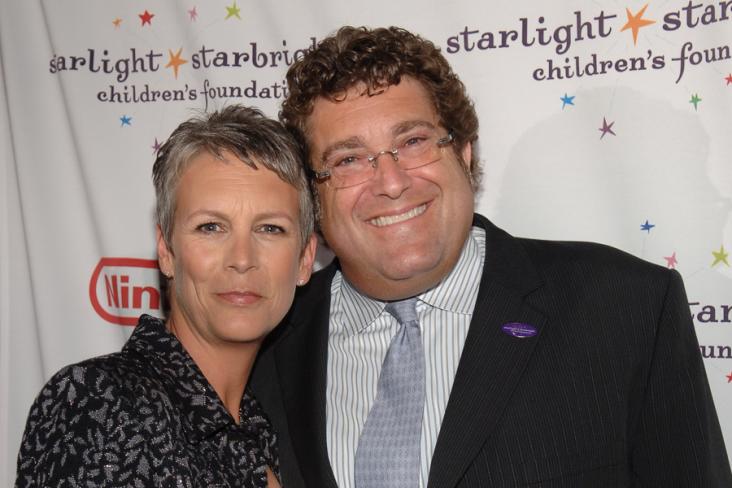 Jamie Lee Curtis and Roger Shiffman at the 2006 Starlight Gala. 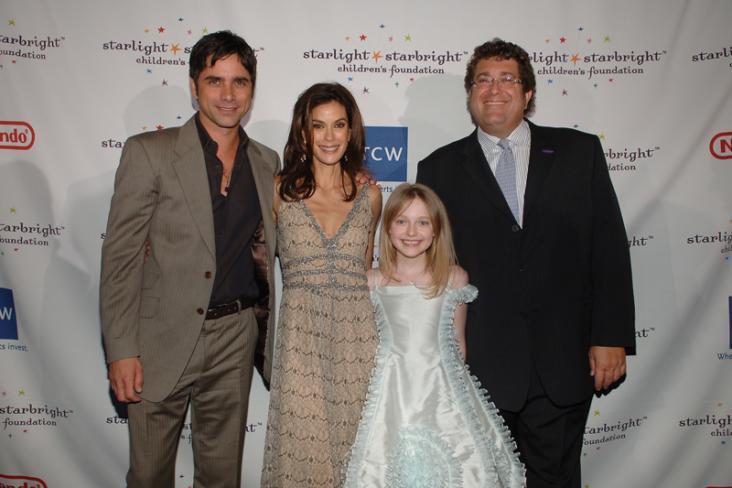 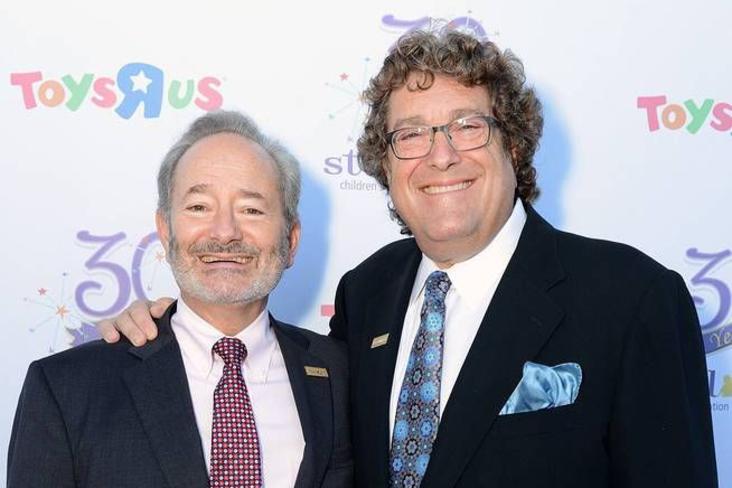 Peter Samuelson and Roger Shiffman at the 2013 Starlight Awards.

It was retired-NBA superstar Michael Jordan who first introduced Roger to Starlight and its mission over 30 years ago at a Chicago Bulls game. Always passionate about helping children, Shiffman could not help but become involved and remained active with Starlight since his first introduction.

Before joining Starlight, Roger was a well-known figure in the toy industry, having built two highly successful companies – Tiger Electronic Toys and Zizzle.

For years, Roger served on the Board of Directors before taking a leadership role as the organization's board chair from 2011-2015. During Roger's tenure as board chair, Starlight celebrated its 30th anniversary with a star-studded gala and introduced the newest Starlight program – Starlight Deliveries.

Beyond Roger’s commitment to Starlight’s board, he and his wife, Carol, showed their passion for Starlight’s mission by funding several Starlight Gaming stations to deliver happiness to hospitalized kids in their local Chicago area.

Roger's dedication to Starlight and delivering happiness to seriously ill kids and their families is a great legacy that will live forever.